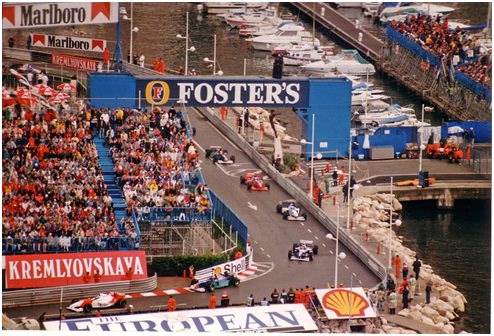 The iconic circuit already takes in many of the famous Monte Carlo streets, but it could soon be taking in many more, according to Prince Albert. The current circuit goes through the famous Casino Square and around the Loews hairpin, in addition to taking in other landmarks. The course has remained largely unchanged since the very first Grand Prix back in 1920, although there have been some additions; the chicane on the seafront and the swimming pool are two ways in which the landscape of the circuit has changed over the years.

There is currently a new development under construction that is set to take back a substantial 15 acres from the sea. The project won’t be completed until around 2025, but there are already tentative plans to add it into the Grand Prix circuit, signalling the biggest changes to the course in many years.

Anyone wishing to view the famous F1 event before then should check out the facilities at the town’s luxury apartments, such as Ermanno Palace via https://edgeglobalevents.com/f1-hospitality/monaco/. 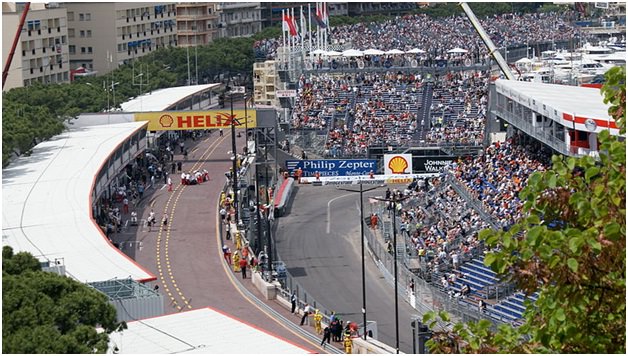 Prince Albert explains that every now and then, the organisers like to look at ways to improve or extend the circuit in order to ensure the event remains exciting and current. While there do not yet appear to be any definite plans regarding the extension of the circuit, Prince Albert is confident that the event will remain the jewel in the F1 crown for many years to come. He explains the ways in which the sport is trying to remain current in an interview with the Independent.

No matter what happens, the circuit is likely to remain a favourite among drivers. Nelson Piquet famously likened navigating the Monte Carlo circuit to driving a bicycle around a living room, but conceded that a win there is as good as two on any other circuit.