When Is A Swiss Watch Not Swiss? When It’s Indian 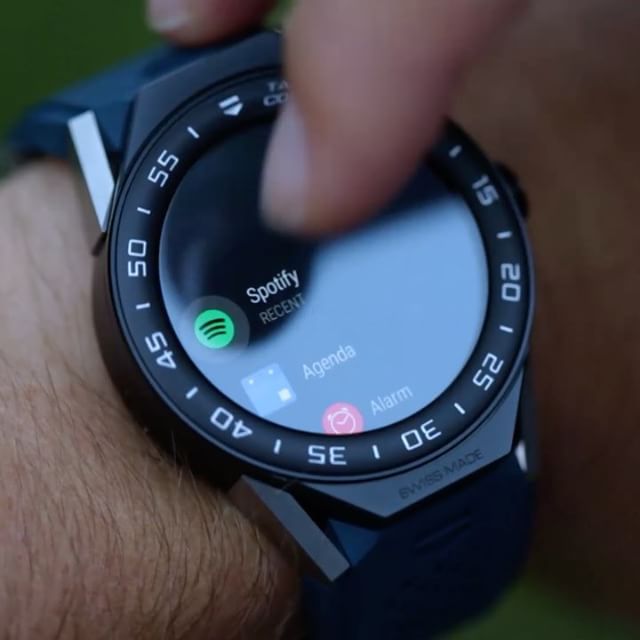 In January 2012, the Indian Department of Industries, Policy and Promotion removed restrictions on foreign investment in single-brand retail. Good news it seemed. Except it was also mandatory for foreign firms to source at least 30 percent of their requirements from medium and small enterprises.

India’s decision to establish the 30 percent local sourcing clause for single brand retailers has not just annoyed Ikea, the Swedish furniture maker. Swiss watch companies are also disappointed about the news. Companies in the watch industry have made it clear that the clause would ruin their brand of ‘Swiss-made’ products. One dissatisfied international manager from Hugo Boss watches, who was making efforts to set-up operations in India, made the simple assertion that it’s just “not going to be a Swiss watch if the components are sourced from here”.

Mr Debraj Sengupta, the Country Head of Swiss Army Watches in Victorinox, India, went on to claim that “None of the foreign brands have shown interest in single brand retail as it is not lucrative. The brand has to be Swiss made. It cannot be made in India”. Japanese watch companies, who, like the Swiss, rely heavily on fine technology, were also quick to establish that India does not yet provide the appropriate level of craftsmanship needed for the manufacturing of high-quality watches.

“Some high-end watches need as many as 450 different parts and even with Seiko there are only nine master craftsmen who can produce such watches,” said Mr Niladri Majumder, Head of Sales and Marketing at Seiko India. “It is difficult to find technicians who are trained extensively in such fine skills,” he added.

Seiko’s current presence in India is managed through a franchise arrangement model. They have stated that it will continue in this manner, because of the potentially problematic move to source from the local market for luxury brands. Mr Majumder said, “We are still evaluating the option and may set up a manufacturing base in near term.”

The CFO of Ethos Swiss Watch Studios, Mr Raja Sekhar said, “The stipulation – that a minimum of 30 per cent of the sourcing is to be done from Indian small scale industry — will not kill any brand, it is just that the brands might not opt for increasing their holdings beyond 50 per cent in Indian operations if they do not find suitable sourcing opportunities here. In effect, this will maintain the status quo.”